Tell us something about yourself in terms of caving experience. You may also wish to include role in your organization, personal features, activities, etc.

I started caving in the end of 1999. It was caving school of The Perovo caving club, Moscow. And in late Jan 2000 we went to our first expedition to Zabludshikh cave on Alek range, west Caucasus, just above Sochi. So, pretty soon there will be 20 years of my cave story and 20 years of Perovo-speleo team, as soon as most of us met in that particular expedition.

Currently you are leading explorations to the world’s deepest cave. What made you start exploring caves and why you are still doing it?

It is funny, I never dreamt to be a caver. I was hiking and trekking a lot and just felt some lack of rope work knowledge at time. So I decided to learn rigging and ropes from the best rope workers: cavers. But pretty soon I was involved in the best process in the world: discovery. We were so lucky to have some new discoveries straight away, from the very first expedition. Actually, caves are probably the only place where you can still go and find some new unknown territory, where you can still feel yourself a real pioneer. That is why I am doing this mostly. 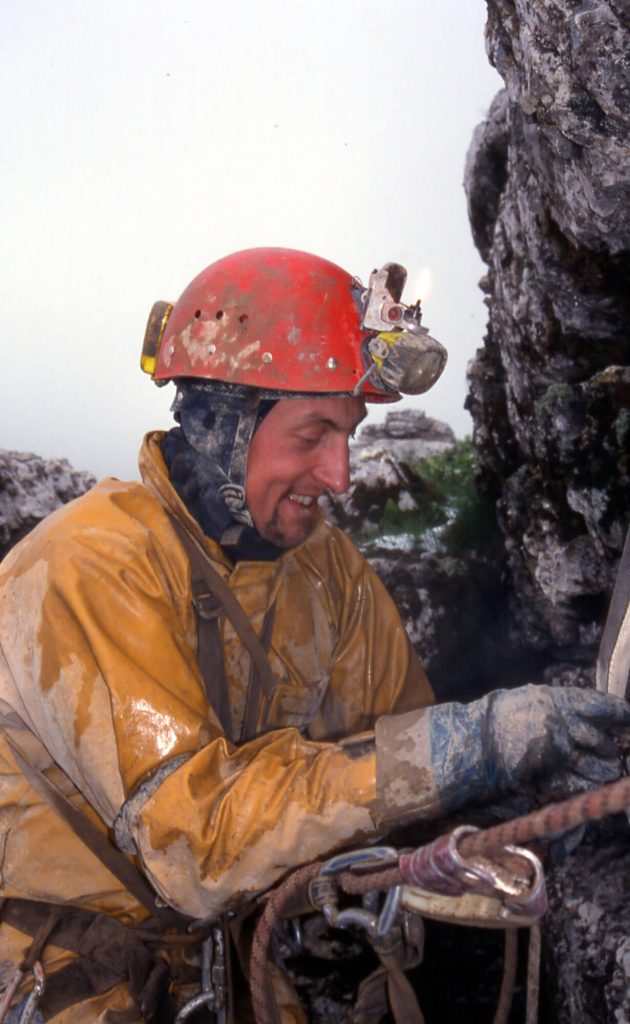 To which club/organization you feel you belong? Tell us something more about this group of people or organization, something about the main drive behind your activities and projects.

As I already have mentioned above, I started in Perovo caving club. Inside of it Petr Lyubimov, Zverev brothers (Konstantin and Roman), me and some other guys formed the Perovo-speleo team, dedicated particularly to the explorations. And later on we separated from the club. From the very beginning it was a group of people impassioned with the Idea of new horizons and discoveries. There was no one lider, all the decisions we made together. Even in the expeditions we usually changed the leaders. And we were lucky enough to make some new explorations. We found a new cave on the north of Arabika massif, where 3 deepest caves are situated and explored it to -453m. We called it Vyatskaya, after Vyatka, the native town of Petr and Zverevs. https://speleoatlas.ru/caves/vyatskaya-2161/.

We deepened the Moskovskaya cave from -980m to 1250m. https://speleoatlas.ru/caves/moskovskaya-2158/

We’ve participated some British expeditions of Hong Meigui Society to China and made some new caves there.

And of course, from time to time we got back to Veryovkina cave.

This march we are going to celebrate 20th anniversary of the Perovo-speleo team. We are still together and our curiosity still calls us to the depths of the planet.

Can you tell us something more about Veryovkina, for example: 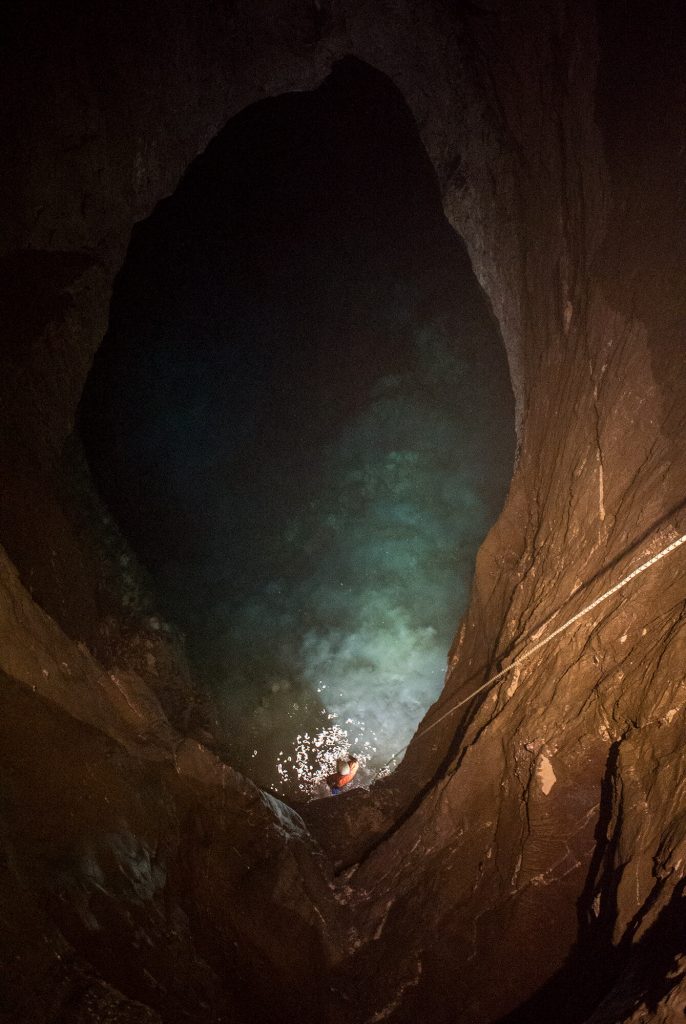 The last harbour of Captain Nemo 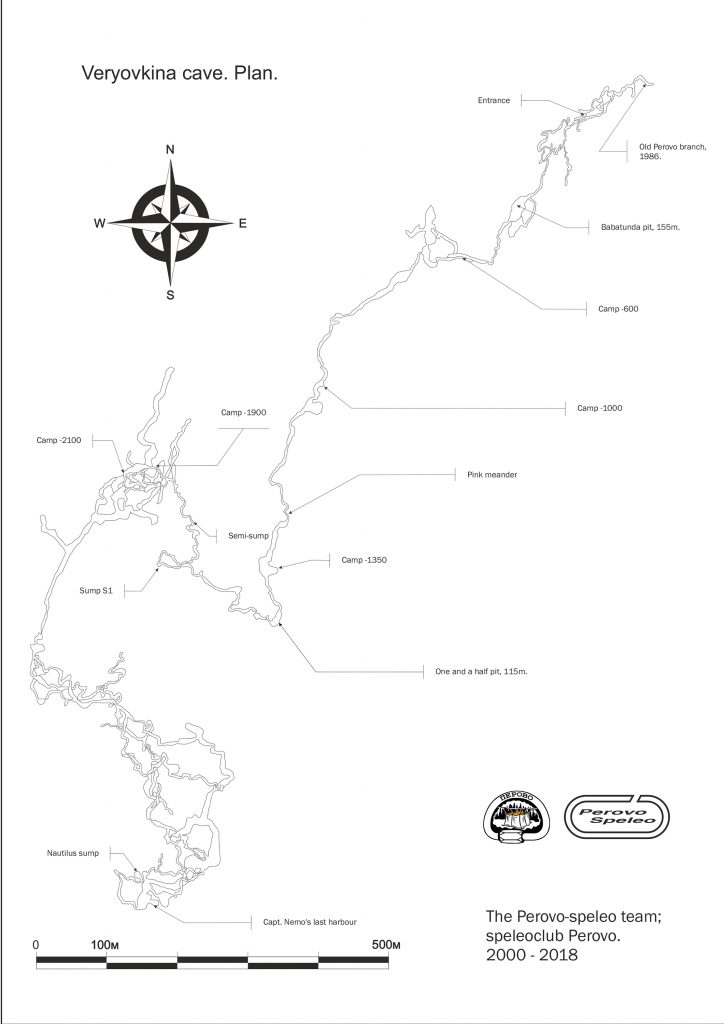 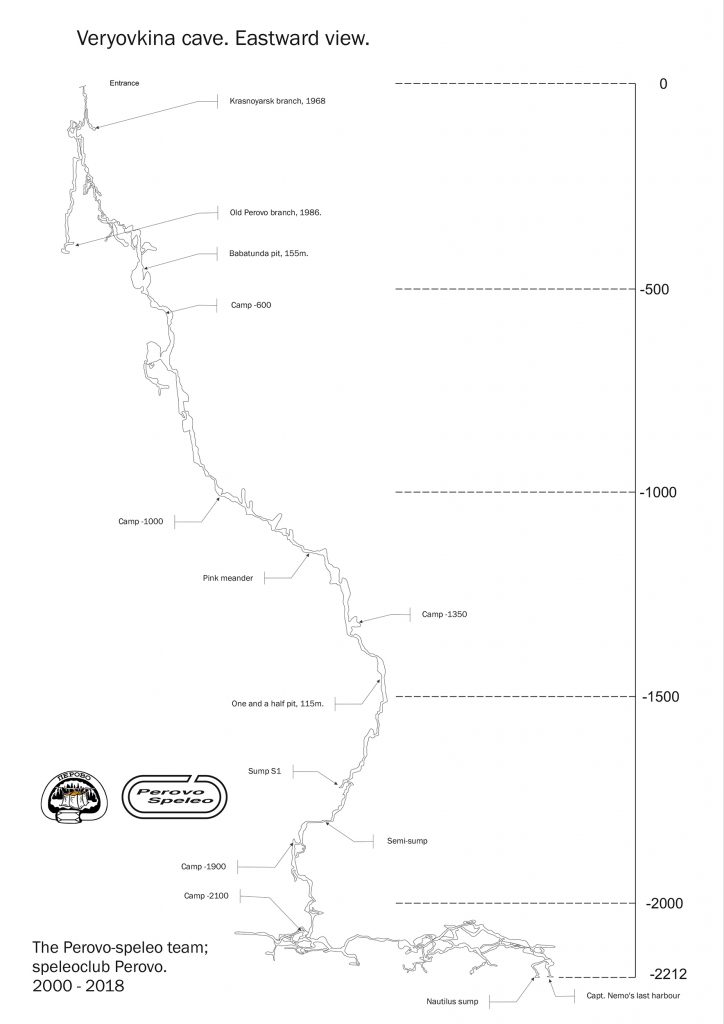 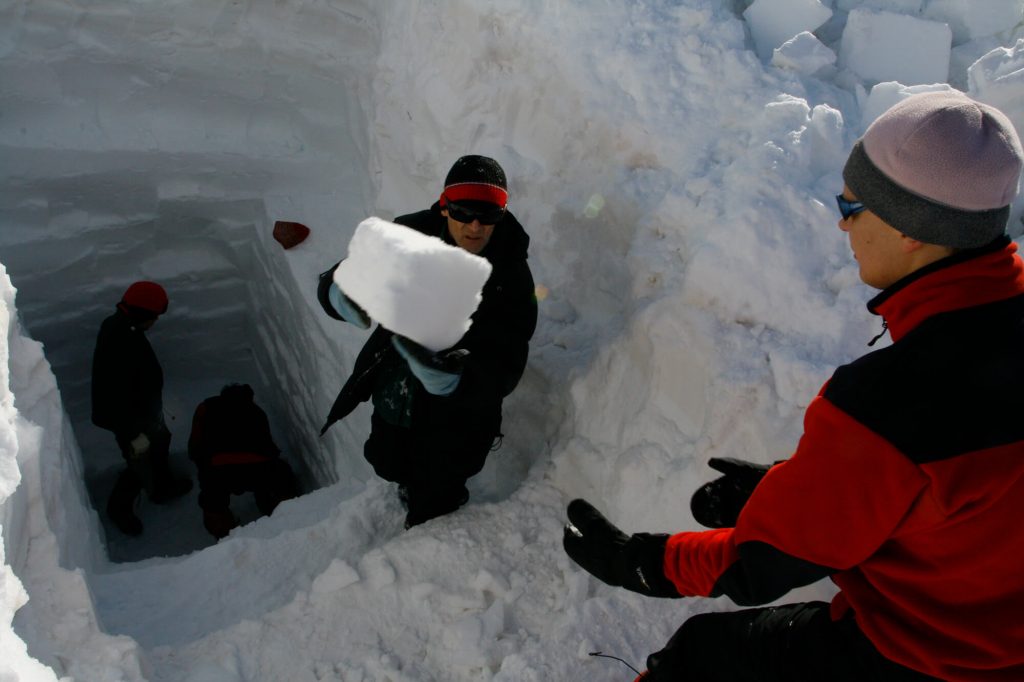 Digging the entrance of Veryovkina cave

What you have learned (in general about yourself, friends, life, etc.) through caving?

Caving is a very special activity. It is definitely the team game. Without your friends you can not do nothing. And you are doomed to spend with your people days and weeks underground, sharing everything good or bad. And the team spirit is very important thing for us. Also because your life depends of your friends when you are in the cave.

On the other hand, when you are moving through the darkness of the cave it is only you in the entire world. All alone. Smallest creature in the Earth’s guts. Your buddy is only the shimmering spot of light far away and the distant voice: “rope free”. So it is very meditative and self conscious process. Probably this strange combination of complete loneliness, remoteness and at the same time unity with your friends is the main lesson we can learn from caving and use it in the everyday life.

If you have experience with cave incidents would you share with other speleologists, so we can all learn from your experience. What is your advice to your fellow explorers in case of incident?

What should I say. Nobody is completely safe even at home. So it is obvious, risk is increasing crucially when underground. From my experience, you can minimise it by following the normal rules of the safety and the common sense. But when the incident happens,  it is very important to act professionally as fast as possible. Because sometimes it is the question of minutes. Everybody fears, but you have to transform the paralyzing fear into the action. Let it be automatic action learnt on the rescue trainings or just some instinctive help to your friends or just the fast runaway from the flood, it is better to be ready for the action. Use your head and then move. Just that simple.

Taking into consideration the specifics of your area of research how you train a new speleologist to explore such cave/s? What is your approach toward cave courses for new cavers, i.e. how you attract new cavers, how long the course/training lasts, on what you put an emphasis, etc.?

To be honest, we work only our team. No courses, no training, no new scholars. The new people join us from other teams and it is usually our friends. We get known in some other expeditions and invite them to join us. Sometimes we take a couple of promising young cavers to practice with us in the summer expedition, so we could try them gradually: first to some small depth, say -400m. If it is OK, we take them to the camp -600, and so on.

The Perovo caving club, our friends and colleagues, have courses and we help them with the classes and rope trainings. And they make at least twice a year school expeditions to some small caves. 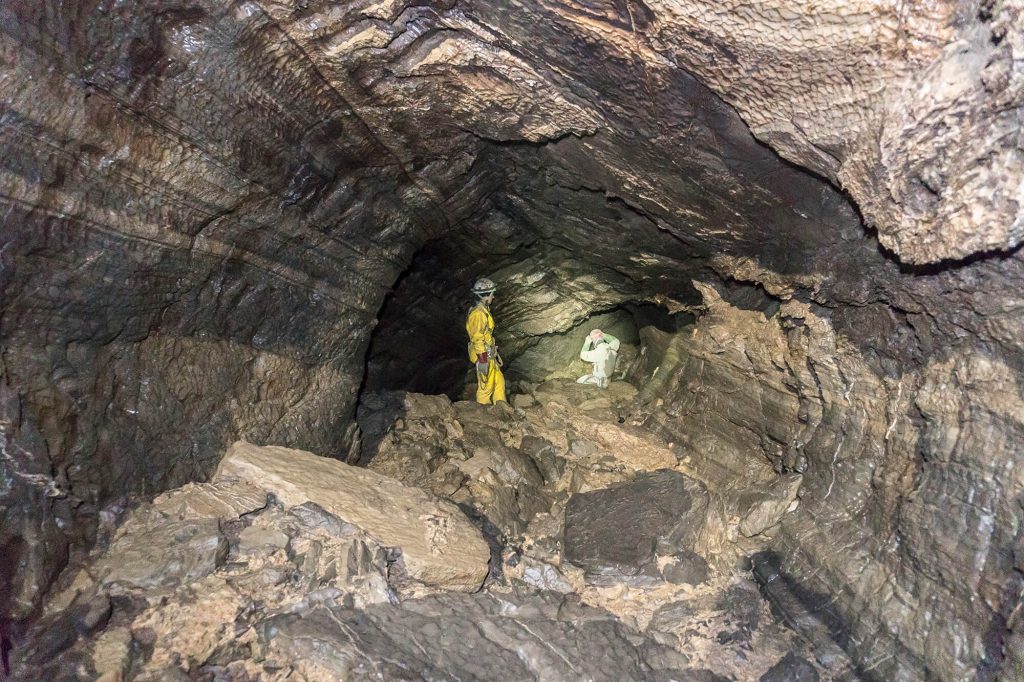 If there is something more you feel like sharing with us for us it will be pleasure to hear more.

Well, I want to thank you for the opportunity to share some of my thoughts with the Bulgarian audience. I am glad to have a chance to say hello to my caving friends from Bulgaria. We worked together in Krubera cave and I really appreciate our collaboration. I would like to wish to all of you to be persistent in your explorations, never give up. The depth is waiting to be discovered. Good luck and stay safe!